As much as globalization has affected the structure of societies around the world, I believe our bodies still remember what it means to feel community belonging, even if in this individualistic society we may be struggling to find ours.

Throughout my life I have struggled with the concept of friendship. As someone who moved constantly, changing schools, cities and neighborhoods in a matter of 1-2 years consistently, the fragility of friendships was always apparent to me.

As a result of my learning, both in institutions and through social contexts, I have begun to shift the framing of this “friendship problem” (which many people face), from a individual shortcoming to a social issue.

As a second generation immigrant and sharing stories with other second generation immigrants, I have found that the struggle to find community has become a individual and isolating one. As in, “you have to go out there and find your community. And if you can’t, make one”. To some extent, I think this has always been the case, especially for experiences that have been marginalized in societies (ex. queer folks creating sub-communities and sub-cultures, or women-centered gatherings in response to struggle). But on the other hand, this challenge to find community often results in feeling a lack of belonging over a long period of time, as community is often not easy to find.

Hank Green, in a YouTube vlog titled “How to Make Friends”, stated friendship to mean: “repeated unplanned interactions”, and I think the same can be said about community. Community invites you in, again and again, to places that are close to you, familiar to you, and safe for you. And to be part of this community also means to be given the chance to create relationships with the people, who you get to see often, as a result of a shared feeling of identity, support and belonging.

I hope to continue to be a part of this project of creating our community, centering the needs of people of colour, into one that is sustainable, a living breathing thing on its own. An event I hosted, called The Poetry Harvest was for me one little attempt to continue the opportunity for “repeated unplanned interactions” for the people who regularly attend our events (as well as newbies). The event was a fundraiser for Unravelling in Rhymes (starting in January 2019), which will be a creative writing program for people of colour who identify as women, non-binary and gender non-conforming people. I hope that this space will also be a source of community-building, where people can come, share and feel safe on a continual basis, among people who come and go as they please but still belong to the program.

There is much important work to be done in community organizing, but I look forward to turning this winter season into a productive one for this undertaking. 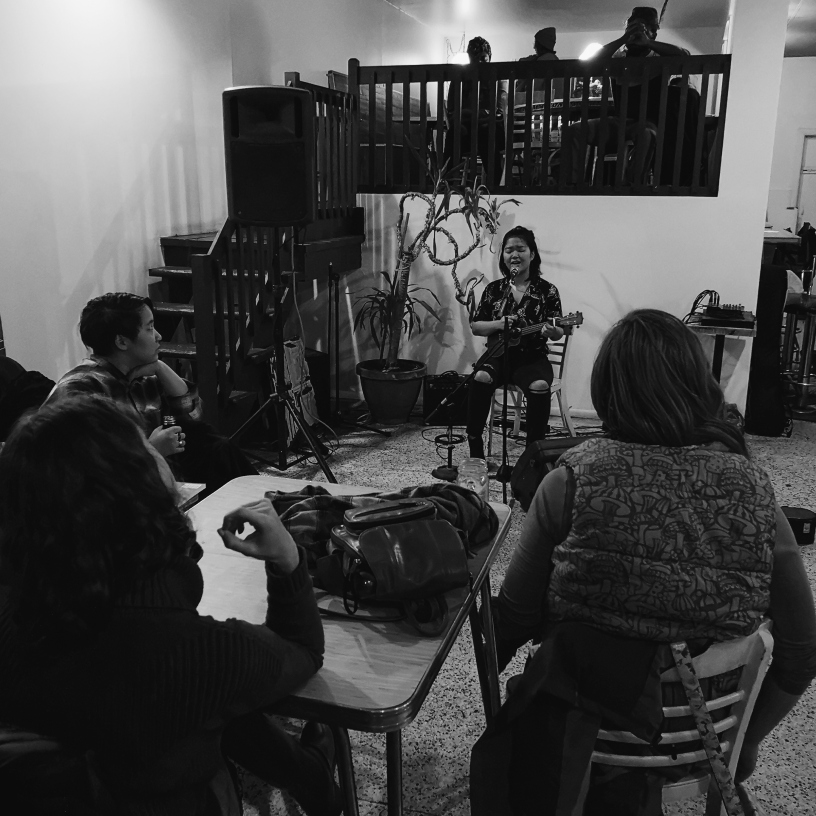 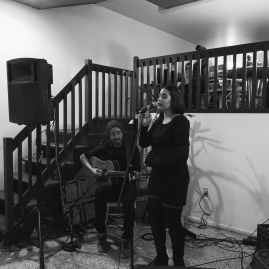 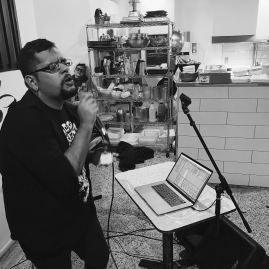 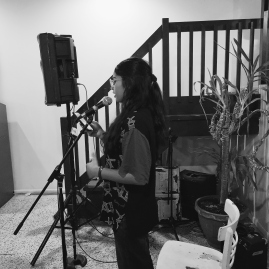